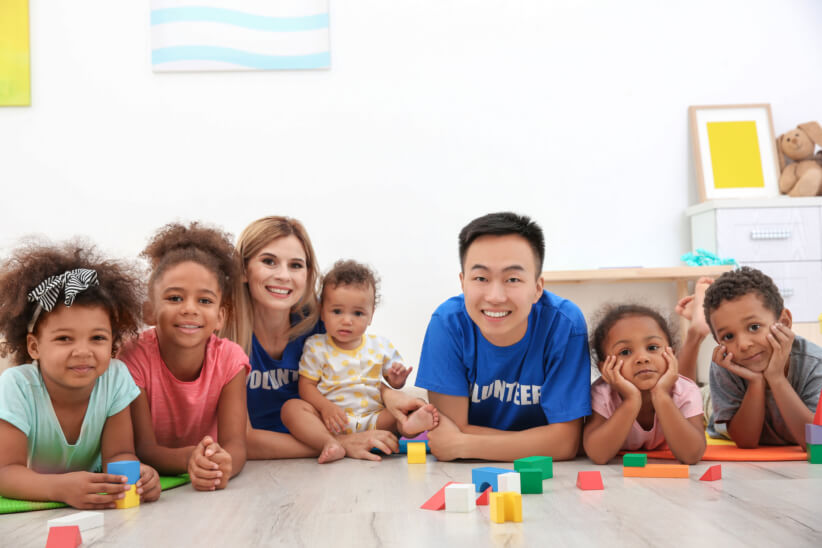 Children are very impressionable. Running a Daycare in New York has given us confirmation that it is advisable to have developed their emotional intelligence properly at an early age.

Our staff at Independent Toddler Childcare, a Childcare Center in New York, New York, are trained to include the development of emotional intelligence in children. If you are looking for an institution of childcare that accepts voucher, contact us. We will be happy to respond to any questions or concerns you may have.